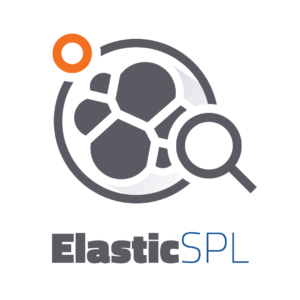 Using ElasticSPL, a Splunk environment can query data from Elasticsearch or ingest data using a combination of saved searches and the collect command. It is possible to build native Splunk lookups based on the results of a result set returned by Elasticsearch.

Sounds interesting? Contact us at apps (at) datapunctum.ch for any questions regarding Splunk™, Elasticsearch™ or ElasticSPL and get started with your journey to fully connected log analytics!